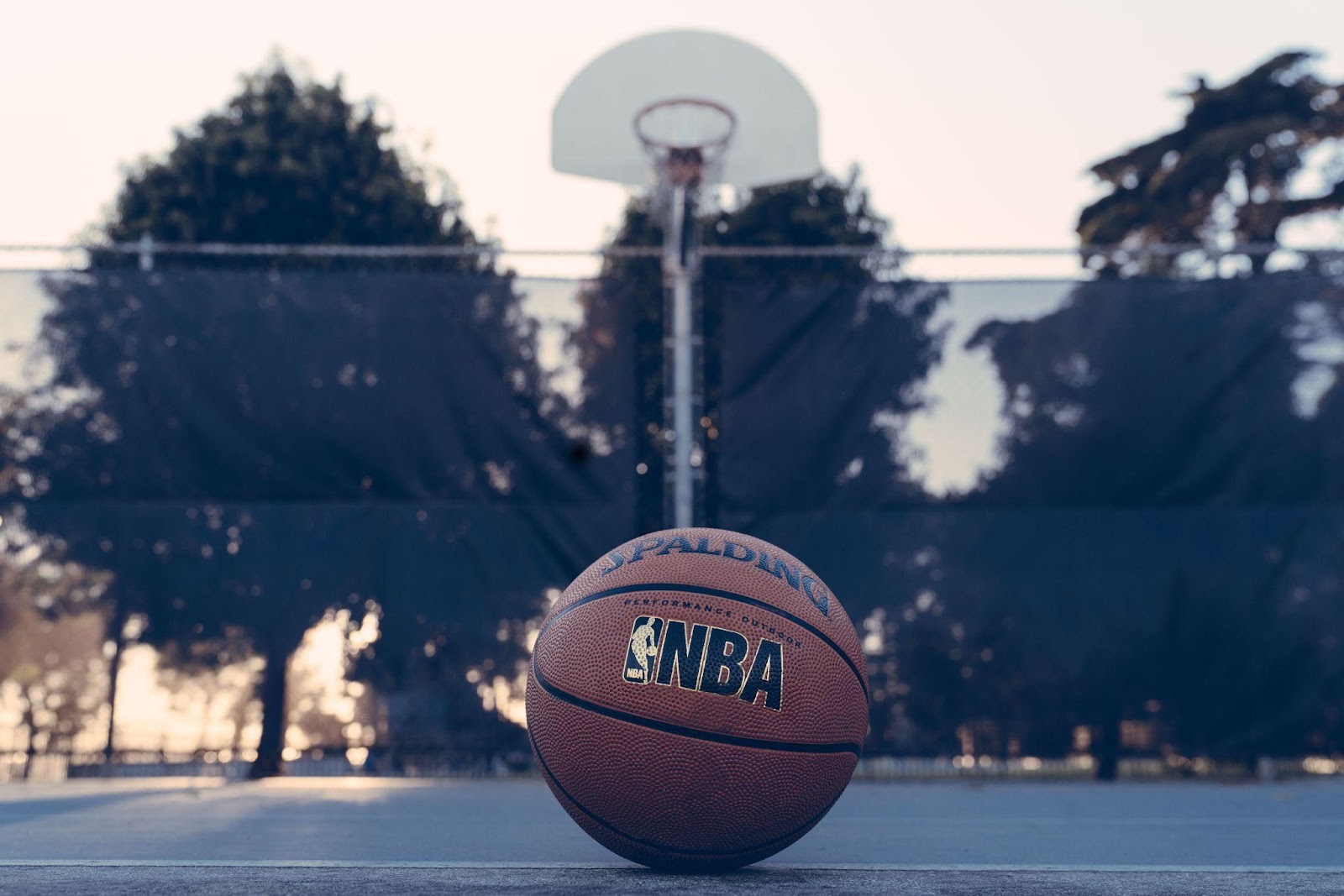 The point guard is considered to be an extension of the coach on the court. Some pundits also call the point guard the leader because he handles the offense and makes it possible to score points.

Point guard is one of the backcourt positions who handles the ball and must acquire high dribbling and decision-making skills. The primary role of a point guard is to get the ball to a player who is in the best position to score.

Qualities of a good point guard

Several attributes differentiate a good point guard from a mediocre one. Nevertheless, it's a very demanding position and a lot different from the other positions on the court. The following are some qualities that a point guard must-have.

Leader of the team

A point guard needs to have the qualities of a leader. Being in a demanding position, it's the point guard who decides the play. The role is similar to the quarterback in football - he is a motivator and leads the team.

A good point guard does not care about his stats and record. For him, the team comes first, and he makes sure that the ball goes into the basket. It's irrelevant for a point guard to score a point as long as it's benefitting the team.

Understanding of the game

Who are the top NBA Point Guards this season?

Morant is improving every season, and with his current form, he can achieve a lot for the Memphis Grizzlies. He is currently in his best shape of life, with a stat line of 23.7-5.5-6.8 per game. By the end of the season, he might emerge as one of the top point guards.

The veteran from the Phoenix Sun, Chris Paul, is still leading on the front. Since he joined the Phoenix, Paul has changed the fate of this team. The last year NBA final run and Oklahoma City Thunder witness his greatness as a point guard. This season he is averaging 14.4-4.1-10 and controlling the whole offense of the team, rightly so. Paul is also leading the assist chart, which is incredible.

Still in his early stage, Trae Young is leading the Atlanta Hawks with the second-best assist percentage this season. His performances this season indicate his second All-Star appearance. The stats back Trae young as he is averaging 27.3, his career highest points per game. Along with an average of 9.3 assists per game, Trae is a wrecking force on the court this season.

For the last three seasons, Luka has been leading the AST%. This season, the Dallas Mavericks’ performance is not up to the mark as per Luka’s standards, but his stat line of 25.6-8-8.6 is still impressive. The defense line is always on alert to stop him as he's the only consistent performer for Mavericks this season.

Last season, Steph Curry set the record for the most three-pointers and marked his position as the best shooter in NBA history. The NBA odds also endorse his dominance in the game. Since Curry has taken control, the Golden State Warriors are back on their standard of playing. It won’t be a surprise to see Curry winning the MVP this season after his contributions to the team's winnings.