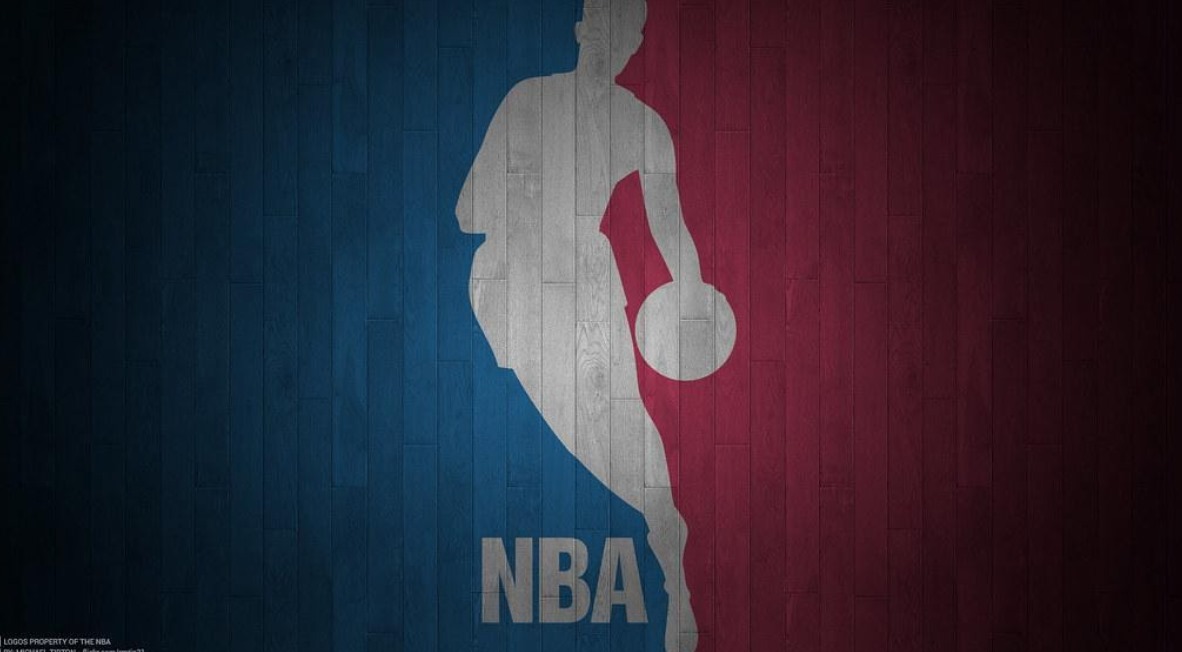 The 2021-22 NBA season is almost upon us, and basketball fans in the United States and worldwide are tingling with anticipation for what should be an epic campaign. With no less than 40 active former Big 10 players on NBA rosters, will a former Big 10 player get their hands on an NBA Championship ring in 2022?

Last season saw the Milwaukee Bucks end a 50-year wait to win the NBA Championship, defeating Phoenix Suns 4-2. Both the Buck and the Suns are among the favorites for glory in the current 2021-22 NBA predictions, although the Bucks have the better chances of the two.

Can The Bucks Go Back-To-Back?

Bucks will likely be there or thereabouts when it comes to the Eastern Conference, probably pipping the overall NBA championship favorites, the Brooklyn Nets. The Nets announced Kyrie Irving will not play until he changes his stance on the COVID-19 vaccine, and while James Harden and Kevin Durant are more than enough to fire Brooklyn to a top-two seed, Irving will be a considerable loss.

The Bucks roster is brimming with confidence after its amazing finals victory, and Giannis Antetokounmpo returns to the court after one of the best-ever NBA finals performances of all time.

Los Angeles Lakers are the favorites to clinch the Western Conference, but that is not a certainty by any stretch of the imagination. The West has seven teams that have the ability to win 50 or more games, which will lead to some great, action-packed, and dramatic fixtures during the regular season.

However, the Lakers do look incredibly strong and can call upon the legendary LeBron James and now have former MVP Russell Westbrook on their books. The much-fancied Lakers were disappointing last year, finishing third in the division and seventh in the conference despite bookmakers pricing them as overall favorites for long spells. Surely this is the years the Lakers are firing on all cylinders? 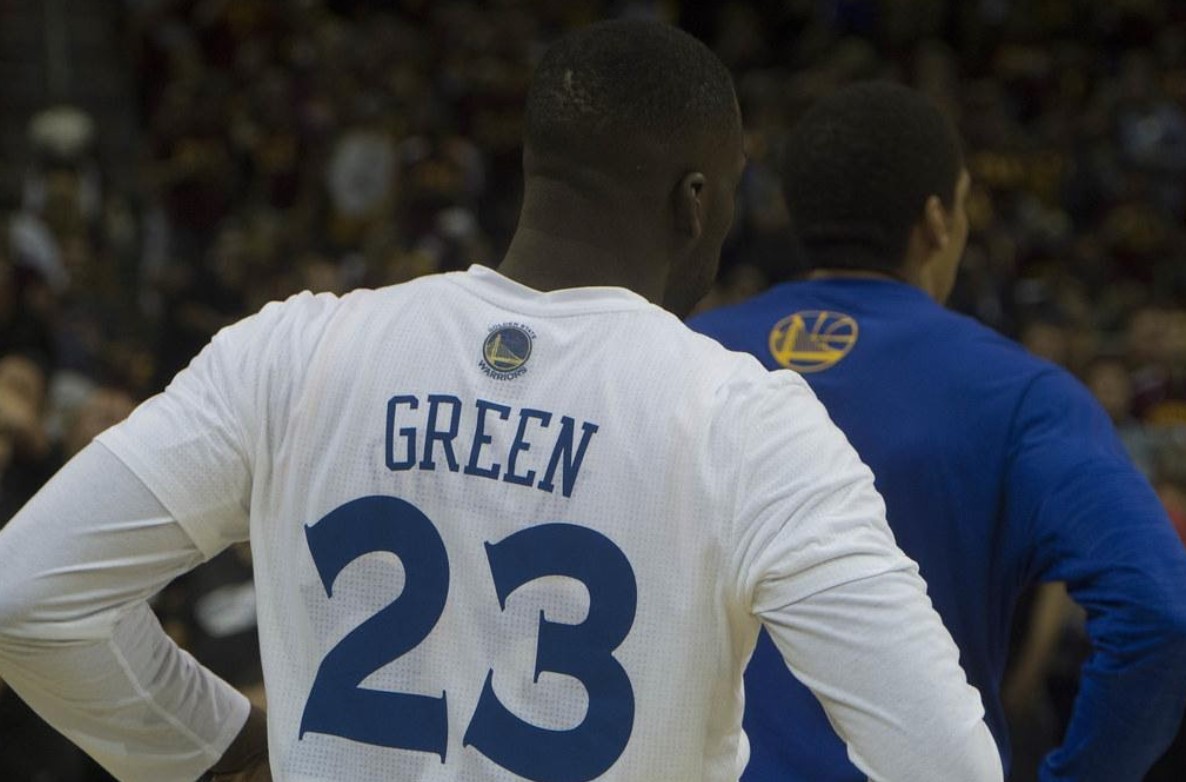 This year, the best chance of a former Big 10 player winning the NBA Championship lies with Draymond Green of the Golden State Warriors, although it is a long shot. Green already has three NBA Championship titles on his resume, winning in 2015, 2017, and 2018 with the Warriors.

Green turned out for Michigan State from 2008-09 through 2011-12 before the Warriors selected him as the 35th overall pick in the 2021 NBA draft. Green has gone on to play 639 regular season games for the Warriors.

The Warriors will rely heavily on Green and Stephen Curry this coming season but also have Klay Thompson in the mix. Do not forget about super-sub Andre Iguodala either. They are outsiders but do not write the Warriors off this coming season. If, and it is a big if, the team performs at the best of their ability, the Warriors could cause some major upsets.

Utah Jazz was the surprise package last season, but experts wonder if they have it in them for a repeat performance. Former Ohio State point guard Mike Conley Jr. was instrumental in the Jazz’s success last year and was named an MBA All-Star for the first time in his 14th NBA season. Conley represented Jazz in the Three-Point Contest, where he lost 28-27 to Stephen Curry.

If you are looking for a rank outsider who could challenge for honors this coming campaign, look no further than the Miami Heat. Miami has been superb in preseason. In the offseason, they added Kyle Lowry to form their own big three; Jimmy Butler and Bam Adebayo making up the trio. Throw into the mix former Michigan shooting guard Duncan Robinson, who signed a $90 million deal with the Heat in August, and former Indiana man Victor Oladipo, who should be fit after surgery last May, and Heat have a legitimate chance of causing some major upsets this year.